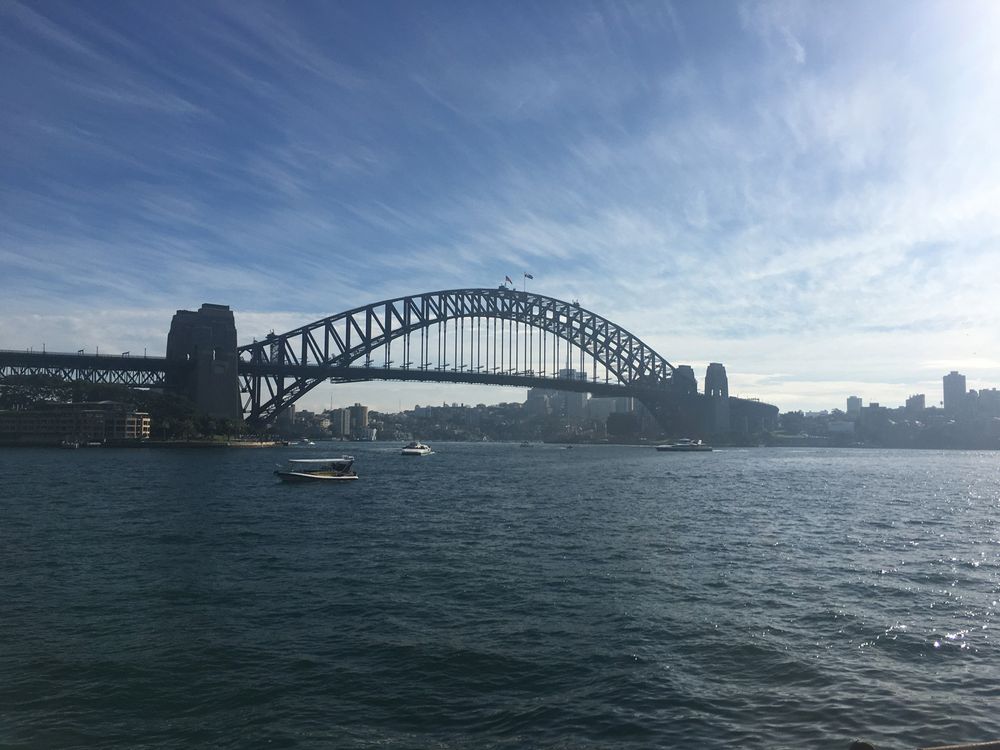 So unless you've been living under a rock, Pokémon Go - the new[1] Augmented Reality Pokémon game came out this week.

After playing around with it for a bit, it seemed to be just single-player with two options:

I asked on Twitter about multiplayer, and fortunately James tipped me off about a Facebook event for everyone[2] to get together and play Pokémon:

@yaakov_h I guess we can al find out on Sunday for the planned meet up...

By this morning it had about 5,000 attended confirmed, and I figured I'd go along to watch the carnage of 5,000 Pokémon fans trying to walk around together.

Surprisingly, it was anything but. Although nearly every person I saw was playing Pokémon, people were spread out and going along at their own pace. It was a very friendly atmosphere, and watching the people ended up being more fun than playing Pokémon.

People were mostly hanging around the areas where Lure Modules were set up, and there were enough Pokémon around to catch for hours on end[3].

This is the most social I've ever seen a group of nerds be, and the best part is, we're having fun while doing it.

Tag: Gaming, Pokémon
The link has been Copied to clipboard!
Newer post

Failed Experiment: What processes have a lock on this folder?

SQL Server is smarter than I had assumed