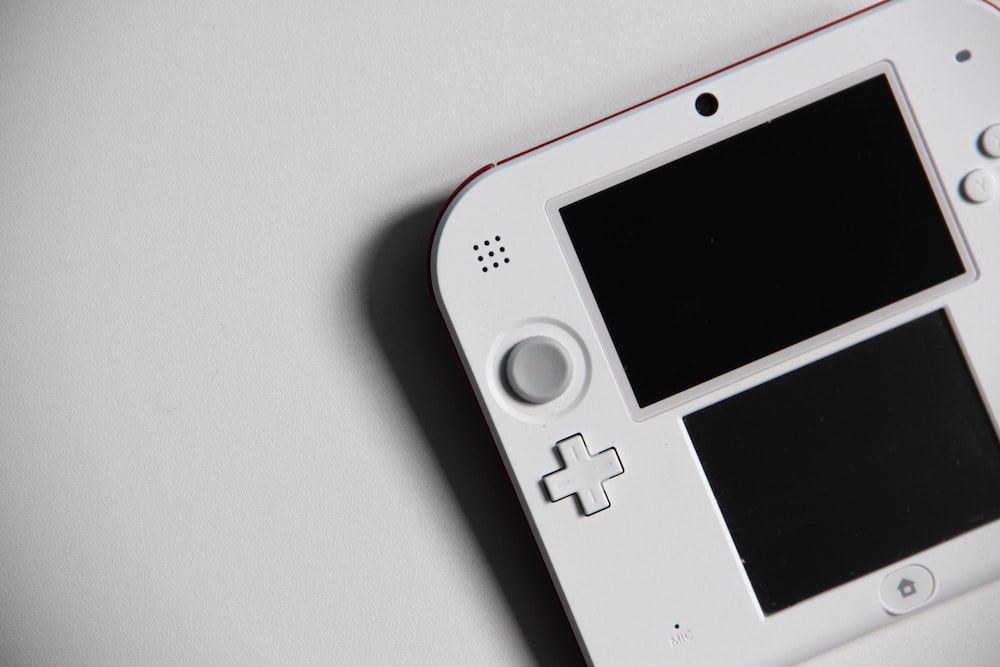 The Unova games are effectively a masterpiece of Pokémon games development. They have somewhat of a cult following within the larger Pokémon cult following, and the soundtrack alone has somewhat of a hilarious following itself. The Unova region is geographically based on New York City, and even the name itself is a hint to the UNited states OF America.

Pokémon Black and White (I played Black) were great Pokémon games in their own right, and Pokémon Black 2 and White 2 (I played White 2) built upon that in a way that I hadn't seen otherwise. Other series of Pokémon games had two initial games and then a third "upper version" to top off the set, such as Gold/Silver/Crystal, or Ruby/Sapphire/Emerald, and later, Ultra Sun and Ultra Moon would take up that role by splitting the "upper version" into two. Not so with Black 2 and White 2 - for the first and only time (so far?) in Pokémon's history, they made full-blown sequel games.

The general idea behind the sequel games is that you play a brand new character travelling the same lands two years later (but in a different way) with a different plot involving the resurgence of Team Plasma, who you originally defeated in the prequel. Apparently, though, you didn't do a good enough job the first time around to stop them making a comeback with an even better battle theme.

One of the many things that made the sequels shine was the Memory Link feature, which could read your original Black/White save game and incorporate parts of your original journey into the sequel. For example, in a few places, NPCs will mention the hero that saved everyone the first time around - but explicitly using your in-game name from the prequel.

I could probably gush about these games for ages (lightning talk, anyone?), but that's not the point of this post. The point of this post is that, a few weeks ago, I came across a comment on Reddit (that I cannot find anymore) which pointed out the following:

Now this is just a [insert chef's kiss] wonderful example of the continuity between the original games and the sequels, but where it started to get me quite excited was the final part of the comment, which stated that:

I thought that this would be absolutely amazing if true, and so I set out to test it.

For this I would need:

That wasn't too hard. I have Pokémon Black and Pokémon White 2 (among others) after a short eBay buying spree a couple years ago.

I have a Nintendo 3DS and a Nintendo 2DS, so I can load one game card into each and connect them.

I managed to catch a Boldore easily enough in Twist Mountain.

Catching an Emolga was a bit harder. They only spawn in Rustling Grass, which is a random event, so I targeted Route 6 as Emolga has a 20% chance to spawn there as opposed to usual 10% spawn rate everywhere else. I probably could have traded the NPC's Emolga between games, but eh.

So, to start this off, I went to Twist Mountain and caught the Boldore:

As you can see, this Boldore has an Original Trainer (OT) of LILLIE - my character from Pokémon Black. I also just noticed as I was writing this that it was holding an Everstone - perhaps I should have kept that. Oh well.

Next, I traded it to the NPC. So long Boldore, and hello Emolga.

For the next step, I needed both Nintendo DSs. Memory Link makes use of DS Download Play, whereby one DS can download and execute arbitrary code (signed, I would hope) from a game in another DS. This is used for many features such as the Relocator and the Poké Transfer Lab, as well as for other games - IIRC one Mario Kart game card could act as a multiplayer server and all other consoles would download the game code from it. Anyway, I digress.

Lastly, it was time to crack open White 2 and make the trade.

Tag: Pokémon
The link has been Copied to clipboard! 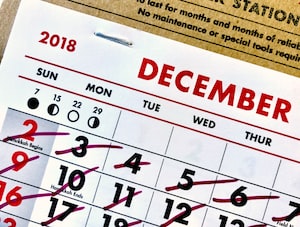 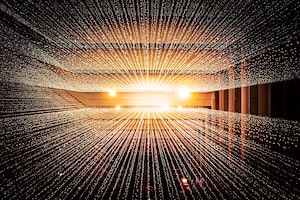