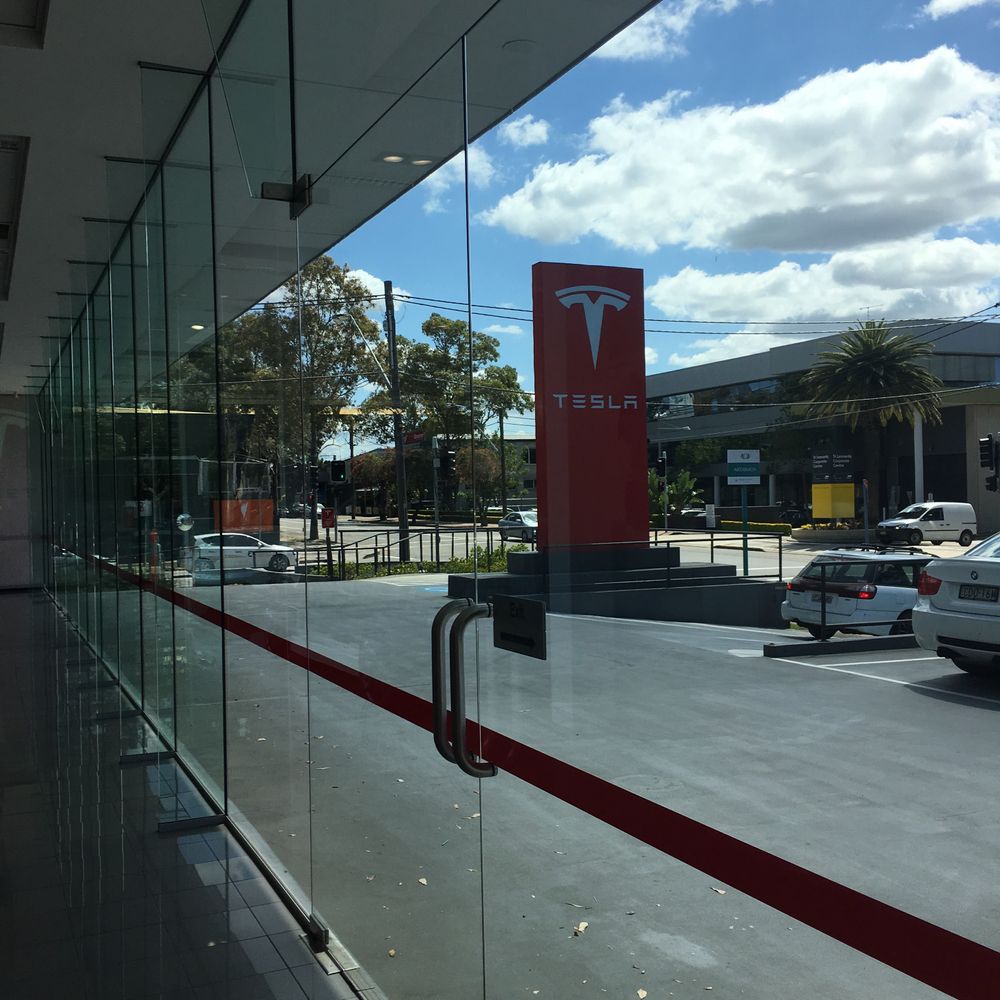 If you started talking about a vehicle with a nose cone and autopilot, I'd immediately assume that you were talking about an aircraft. With the Tesla Model S, that assumption no longer holds[1].

I had the chance to test-drive one recently - where chance I mean I asked them nicely by filling out a form on the Tesla website - and it truly is a marvel of mechanical, electrical and software engineering.

It was just like driving a normal car, with two notable exceptions. One, the lane-change indicator controls were on the left-hand side of the steering wheel, not the right-hand side as usual. And two, almost all of the usual overhead associated with driving was gone.

Driving a Model S is extremely simple, all you have to do is:

9 of the above actions - half! - are crossed out, as Tesla[2] have simplified them away. You just don't do them with a Model S, as they're automagically handled. As someone who has been driving for over 7 years, it's a strangely disorienting but welcome change.

Beyond that are Tesla's big headline features.

I drove a Model S 75 which is rear-drive only and does not have their famous Ludicrous Mode, but the acceleration still packed a punch - and was deadly quiet while doing so. I didn't get a chance to put the pedal fully to the floor due to the speed limit, but it's still fairly fast.

Autopilot is outright amazing. There isn't really any other way to describe it. It very much matches my understanding of autopilot in aviation, and is mostly composed of two major functions.

The first is Smart Cruise Control, which will drive to the speed limit (the car reads the road signs to figure out the limit!!), slowing down for traffic ahead and maintaining a safe distance to the car head.

The second is Autosteer, which will not only steer the car to follow the road/lane markers (best used on highways), but will also physically turn the steering wheel for you in the cabin to match what the vehicle is doing. My only disappointment is that Cruise Control doesn't depress the brake and accelerator in the cabin.

Being a single-'gear' vehicle there's no such thing as downshifting for engine braking, however regen braking works as a very good substitute. You get to not wear our your brake pads, and recharge your battery at the same time. I found that regen braking takes a short while to get used to - after 10-15 minutes I was still lifting my foot off the accelerator and habitually moving it to the brake, only to discover that I didn't need the brake. By the time we returned to the Tesla showroom, I was starting to get used to it.

The huge 17-inch vertical touchscreen has been adjusted for a right-hand drive. It's tilted towards the driver, and some of the touch controls (e.g. the 'Controls' button on the bottom) have changed position to be better accessible to a driver on the opposite side to America.

Overall it's a brilliant vehicle. I wish I had a spare $130,000 or so to buy one, but I'm definitely keeping my eye on the forthcoming Model 3.

Tag: Automotive
The link has been Copied to clipboard!
Newer post